Ten days since my last journal entry. Definnitely longer that it should have been. I need to make a point of journaling more regularly, definitely helps me sort my life out and gives me a little project to work on, which is always a good thing for me. So I'll put that on the old to-do list - journal more, jackass!

Went out to eat with my oldest kid, the one who doesn't live with me and I wish I got to see more of, at this amazing Southeast Asian inspired restaurant. First of all, the food was just incredible. I got this sticky rice bowl wirh Chinese pork sausage, pork floss, and a bunch of other awesome and tasty ingredients. I've been eating microwave dinners almost exclusively lately, as I don't have anyone to cook for but myself and I just hate cooking for only me. So it was very welcomed to eat some downright delicious and different food. Which also happened to be beautiful to look at - pic below. And of course, it was awesome to see my oldest. After almost losing her to suicide about 3 years ago, to see her now you would never know that was a possibility. She has put in so much work on herself and it shows. Situations that would have been debilitating for her back then she just handles like an old pro now. And the maturity she has developed with regard to her boyfriend and general relationships is fucking mind boggling. Grown ass old folks could learn a lot from her, lord knows I have and continue to. Just a breath of fresh air to see her in general, we text and call enough but don't see each other as often as I'd like so that was an excellent way to break up the week. And to top it off, after I got home and fed my dog and took her out and got shit situated for work tomorrow, I texted her the general sentiment that it was good to see her, only to see her in the process of typing a text to me at the exact same time. 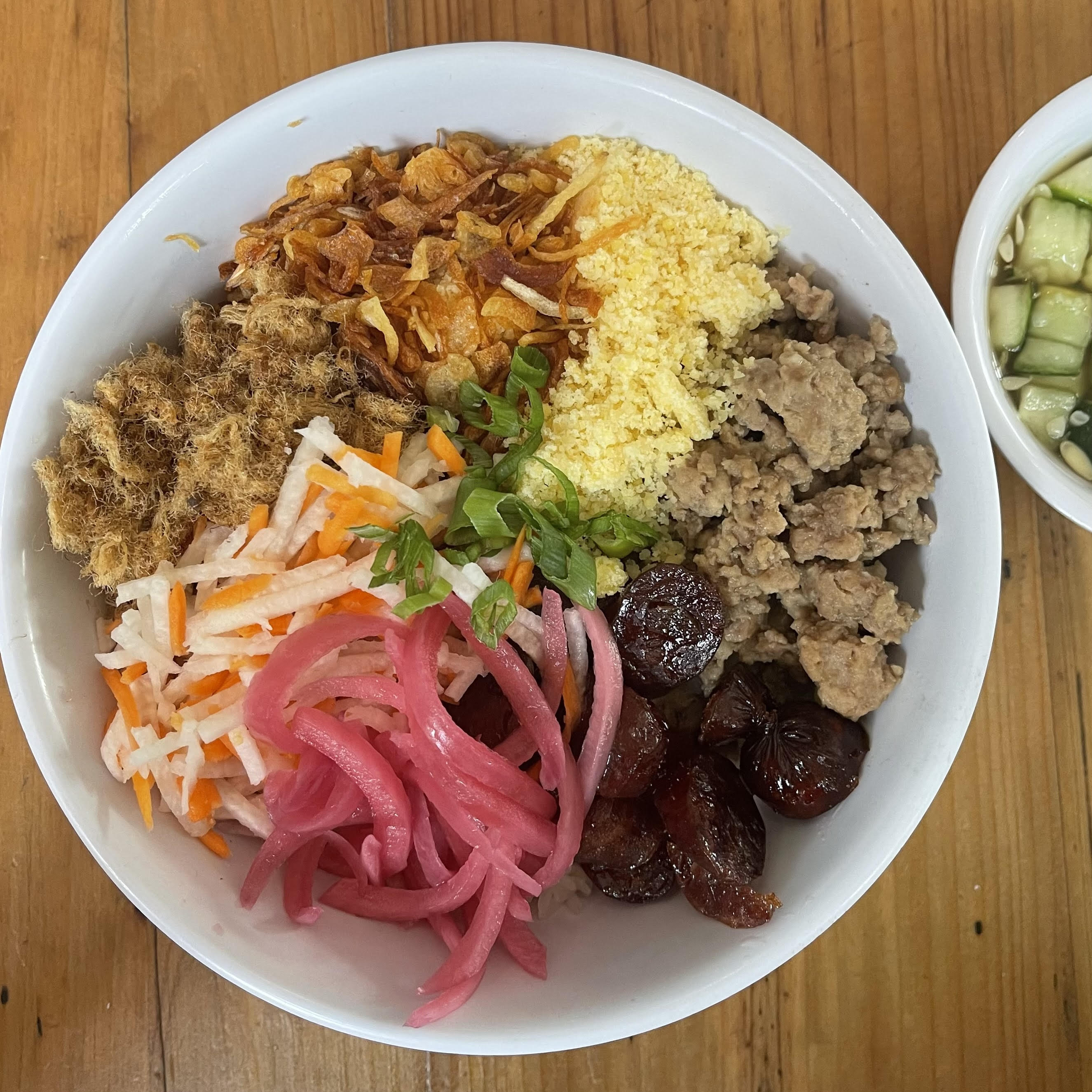 Since last journal entry, I received results back from some medical tests I had done just shy of a month ago. First of all, I need to check my "responsible adult" inbox more often, apparently, as the result have been sitting in there for nearly three weeks. And come to think of it, why didn't they call me if they've been there that long and require me to go back for further tests? At any rate, signs point to potential liver failure. Pretty nervous and scared, I won't lie. Additional tests will confirm if it's liver failure, something else, or a false test. I'm mostly hoping for the latter, but there's also a piece of me that doesn't care if it's liver failure. Like, come on, let's fucking get this thing called life over with. I'm not one to have too terribly intense suicidal ideation, though I do occasionally struggle with it, and I'm certainly not a person to make a plan and then act on it. But at the same time, I ain't gonna be mad when it's my time, ya know? Life is rough sometimes. Unbearable at times. Which is not to say it's never amazing and awesome, because this evening with my daughter definitely was. But, yo. I am just so tired of trying keep my head above water on all fronts, shit is exhausting.

Working from home for a week because I still have not gotten The Van fixed and my brother is on vacation so I don't have a ride into the office. Grateful they were accomidating, but bitter that just because I happen to have a backup ride to work I am required to go in office when others are not because they don't have a way in. I don't hate my job. It's pretty legit, honestly, other than not paying enough - but what job really does? At any rate. Between missing work for medical stuff and mental health stuff, as well as never really having gotten caught up from being unemployed for close to two years before The Van shit the bed, it's been rough saving up cash. Bills are hard to pay down on and literally everything has gone up in price over the last eight months, like what the fuck!? And honestly, I've been riding this wave of drinking beers most nights and hanging out in music Twitch streams and still spending money on bits and subscriptions despite knowing I shouldn't and the huge moral dilemma I have even being on the platform. Ugh. But that's where my community migrated to. I don't know. I'm honestly thinking of selling The Van as is to someone who has the parts and know-how to fix it or who can afford to get it fixed and then taking that cash and buying some other small and fuel efficient little beater. Gas prices are going down, but I don't think they'll ever get back to where they were. And The Van? The Van gets horrible gas mileage. I knew that going into it, but when I bought It gas prices were half of what they are now.