The Backrooms is a seemingly endless maze of rooms and corridors which was accessed during the sixth test of the Project KV31 Low-Proximity Magnetic Distortion System by ASYNC in 1989.

It likely exists on a different plane of existence given its size and interference with our own. 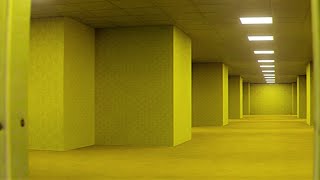 Most people into and following Backrooms lore agree it first broke big around the middle of 2019. I'm not going to argue for or against that. Or anything else related to Backrooms lore. I really don't want to even address or acknowledge any other Backrooms material, to be honest. But we wouldn't be here without everything that came before, in terms of Backrooms. 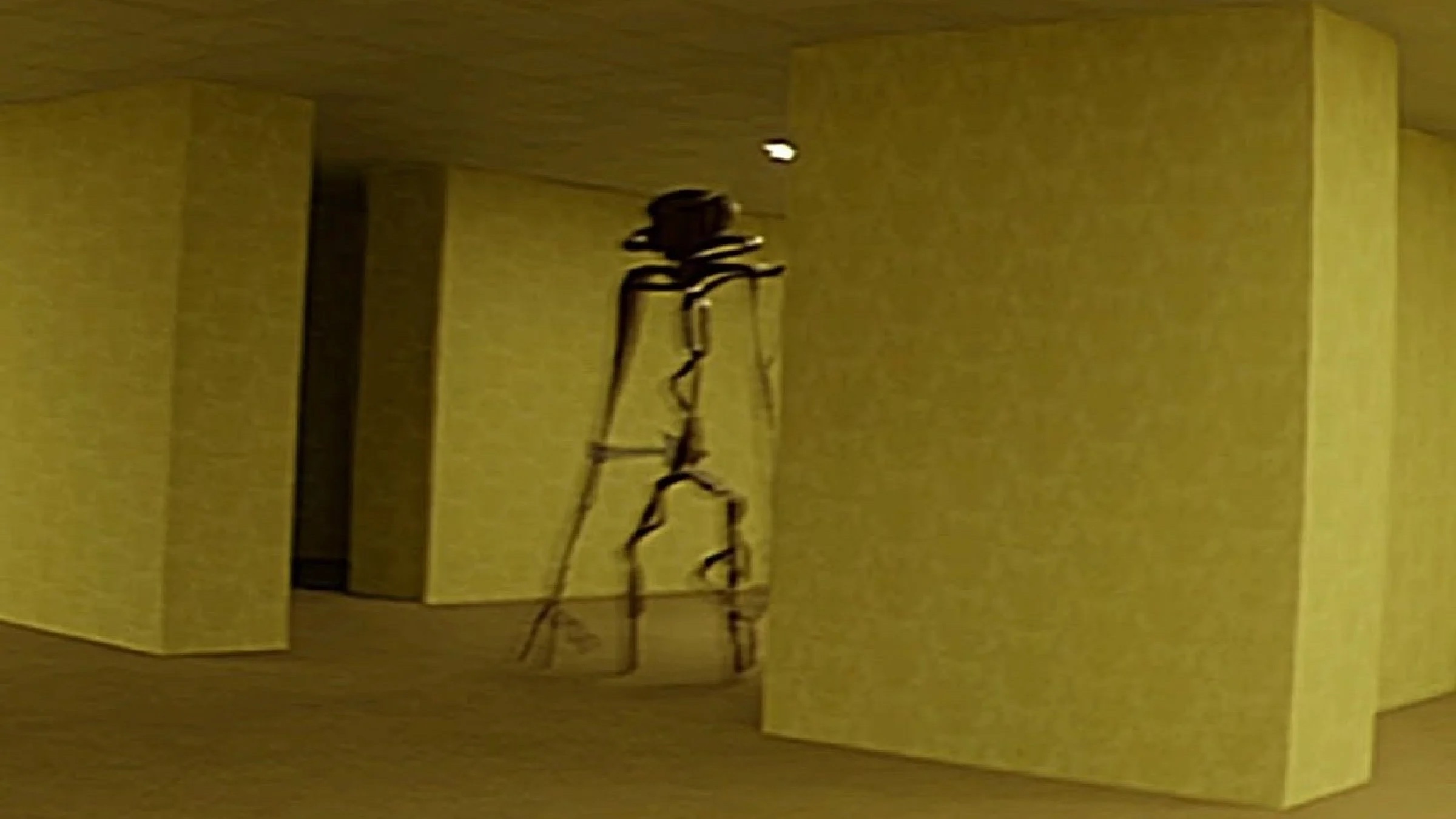 I came to Backrooms - and Creepypasta (and related ARG stuff), as a whole - late to the game and I'll admit it. Being an early/old web fossil, we def had similar things, but nothing as robust. There's been a lot of Crepypasta and ARG out there in the time since Backrooms first became a thing. A lot of it sucks or isn't that engaging. Kane Pixels' version of Backrooms serves to upset that trend and truly engage the viewer and blow that scene wide open and provide - for the first time in Backrooms history or lore - a sort of explanaition in regards to what the Backrooms are and how they were created. And it is done so subtly and expertly. I don't want to give anything away, because it really should be watched to be understood and, in turn, loved. As such, it's going to be hard to get too deep or elaborate with this shrine. I will say that it's incredible the evolution of the Backrooms concept that has occured with the inception of Kane Pixels' version in creating a larger foundation and explaination while still keeping it the internet horror masterpiece it is and not ruining it, so to speak, as so often can happen when someone tries to explain the basis of something like Backrooms.

With the creation and addition of ASYNC Reseaarch Institue, the whole thing takes a daring stride in a very different and refreshing direction from so much of the other Backrooms stuff out there. It makes the whole thing more tied to reality while siumultaneously pushing it even further into the ether of fear, discomfort, and insanity. Going from strictly a series of disorienting and confusing liminal spaces that may or may not have unfriendly inhabitants to a a full blown narrative that has only just begun and takes place on secondary plane of existence, so to speak, is just such a smart and creative move. 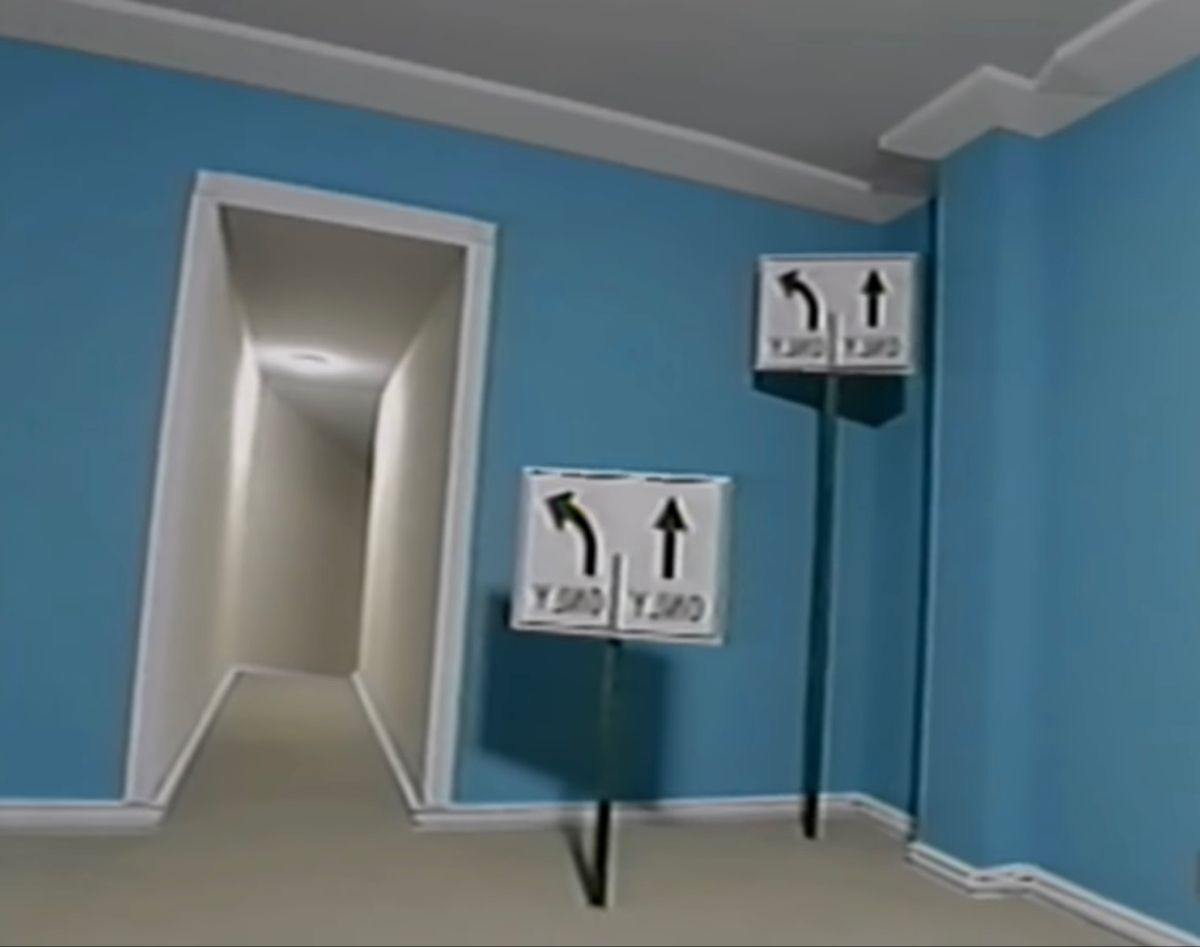 In my opinion Kane Pixels visual graphics work stands at the top of everything else out there that I have watched - which is a considerable amount. His oldschool VHS flavor and CGI work is just so damn good and blended so perfectly. The actual VHS camera footage and more cinematic real world camera work is also expertly crafted. It's hard to believe this dude is only 17 (at the time of this shrines creation - mid September 2022). When I was 17 I had no idea what the hell I was doing or what I wanted to do with my life. This kid is hunkered down in his bedroom crafting some of the best internet horror content the world has ever seen. And the world is noticing. Rightfully so. At any rate, here are each of the episodes, for lack of a better term. Do watch.

If you watched and loved (or hated, even, I suppose) and want to hear from the mastermind behind this particular world in the Backrooms realm, here is his one and only interview (again, at time of publishing this shrine - mid September 2022).