The Dark Knight Returns is a 1986 four-issue comic book miniseries starring Batman, written and illustrated by Frank Miller, with Klaus Janson, and with color by Lynn Varley, and published by DC Comics.

It tells an alternative story of Bruce Wayne, who at 55 years old returns from retirement to fight crime and faces opposition from the Gotham City police force and the United States government. The story also features the return of classic foes such as Two-Face and the Joker, and culminates with a confrontation with Superman, who is now a pawn of the government. 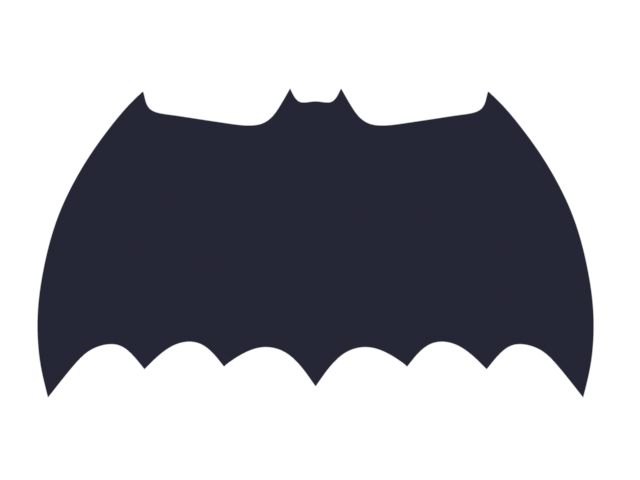 The Dark Knight Returns is widely considered to be one of the greatest and most influential Batman stories ever published, as well as one of the greatest works of comic art in general, and has been noted for helping reintroduce a darker and more mature-oriented version of the character (and superheroes in general) to pop culture during the 1980s. Various elements of the series have since been incorporated into depictions of Batman in other media, while a direct animated adaptation of the story, Batman: The Dark Knight Returns, was released as a two-part film across 2012 and 2013 - and is 100% worth the watch, unlike many an animated (or otherwise) adaptation. 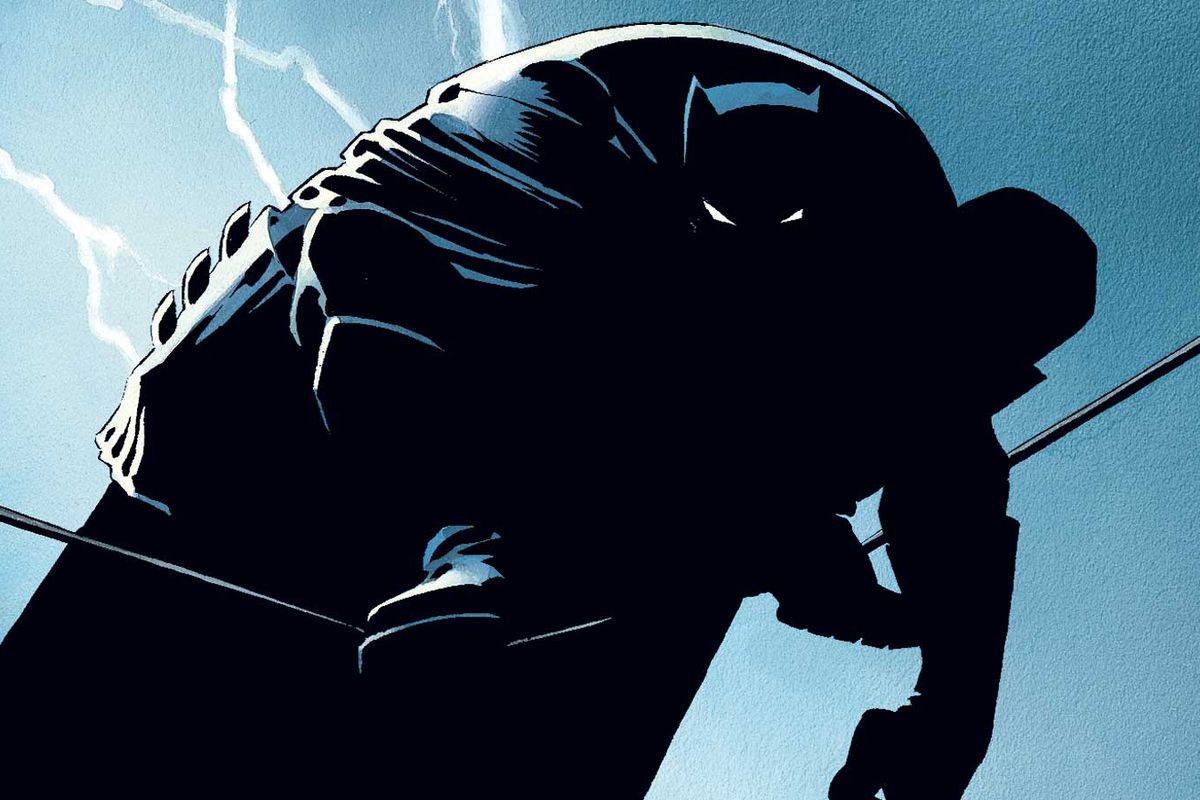 When originally published, the series was simply titled Batman: The Dark Knight, with a different subtitle for each issue (The Dark Knight Returns, Dark Knight Triumphant, Hunt the Dark Knight, and The Dark Knight Falls), but when the series was collected into a single volume later that year, the title of the first issue was applied to the entire series, and has remained so ever since. Some of the earliest collected editions also bore the shorter series title. The story introduces Carrie Kelley as the new Robin - a female filling the shoes of Robin - and the hyper-violent street gang known as the Mutants. In the pre-Flashpoint DC Multiverse - don't get me started, the events of The Dark Knight Returns and its associated titles were designated to occur on Earth-31 (which, again, I don't want to get into in this space, at least right now). 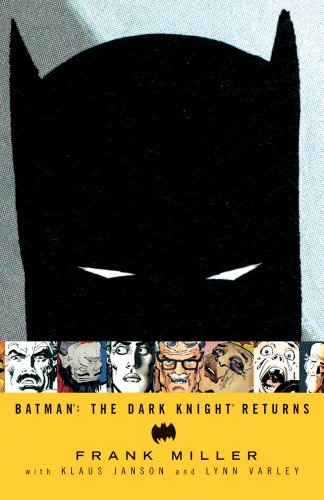 Veering far away from the typical Batman & Robin motif, it introduces a new dynamic between Batman and Gotham City, Robin, Two-Face, Joker, The Commisioner, and more. Painted on the backdrop of a far more dystopian Gotham City than had ever been seen before, The Dark Knight Returns just feels more authentic and relatable. From age 10 until age 16 my grandma got me a subscription to a number of Batman comic titles for Christmas and I was grateful every time an issue showed up in the mail. Somehow it took me until I was 19 years old and working at a comicporn ship where I bagged porn VHS tapes for 6-8 hours a day to stumble on Frank Miller's The Dark Knight Returns. When I did, my life was forever altered. I had discovered, and fallen in love with, the Neil Gaiman Sandman series by this point and that, too, was a life altering experience. While entirely unrelated, Miller's The Dark Knight Returns ticked off a lot of boxes I had learned were important to me in my comic reading experience that I had discovered by reading Sandman - and some other unrelated and shortlived titles - up until that point. 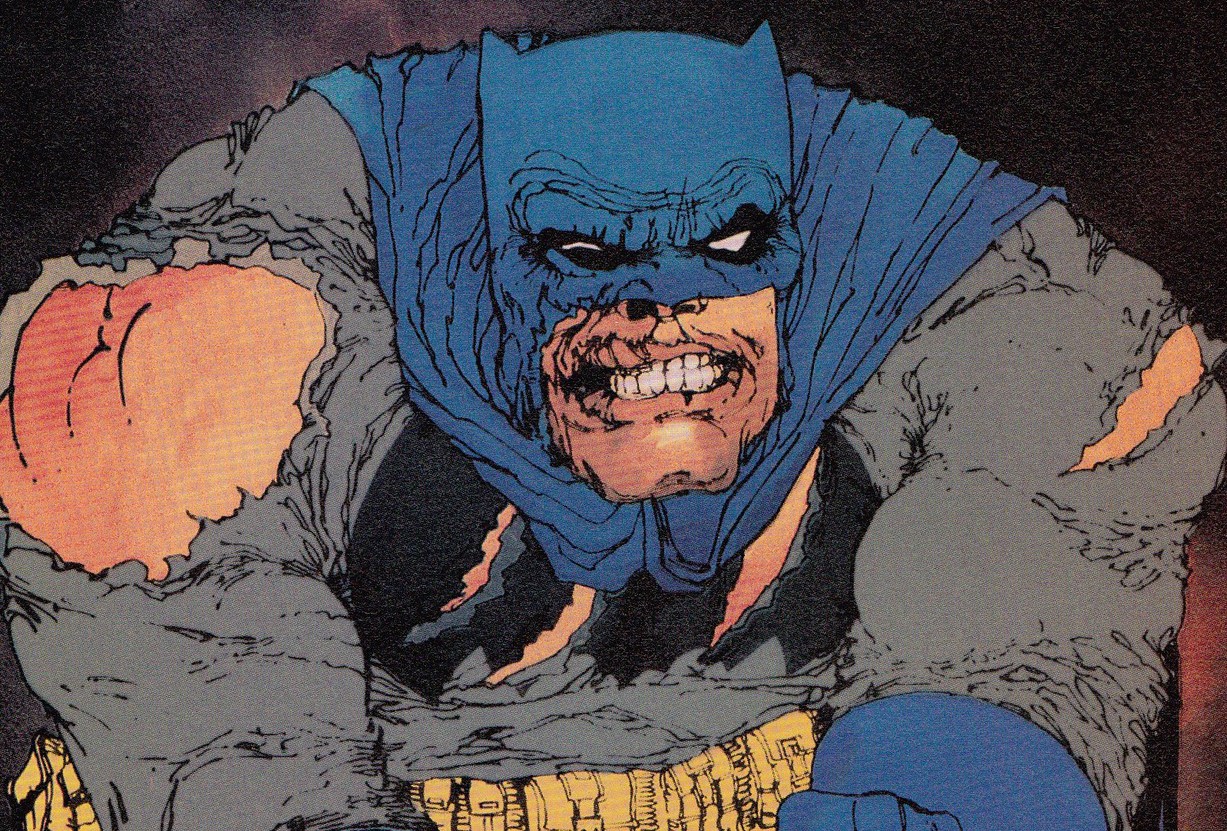 The storyline was so atypical from everything else going on at the time of release, and as far as I had delved into comics at the time I discovered it, and it was just so refreshing. Which sounds odd, considering that it was a pretty dark and post-apocalyptic take on the Batman character and universe. But it was everything I'd wanted from the character. There was no way in hell the corny 60s era television show was an accurate representation of how this guy would think and act considering what spawned the character to begin with. There was no way in hell these stories of never killing or harming anyone, criminal or otherwise, could be accurate for someone who had seen and experienced what he had as a young child and growing up in Gotham City. Batman had to be a little dark and offcenter, himself, there was no other way. Miller's The Dark Knight Returns presented Batman as he really should be, especially at his age in the story and considering the landscape that Miller painted and placed him in. 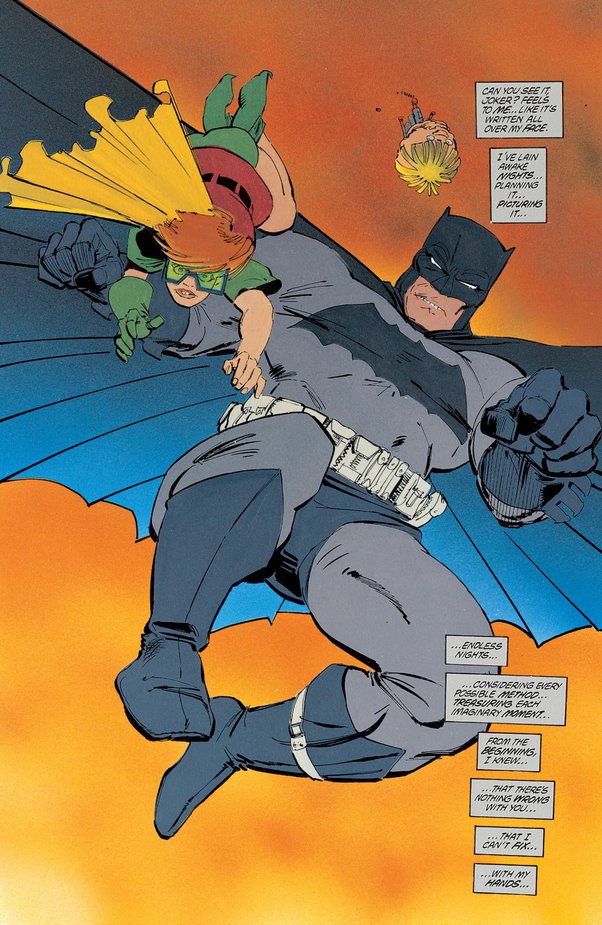 I was really drawn into the story by the atypical panel art and color, as well. The basic character design and illustrations, too, was different from a lot of stuff out at the time of release and when I discovered it. But that panel art was something else. It really pushed boundaries and blurred the lines of full scene illustrations and storyboard style comic panel art in a way that hadn't been done before, at least to my knowledge, and really hasn't been done since. The full scenes blurring into the televised talking heads news anchor pages are of especial note. The page with the mutant loading his gun and the panel existing off to the side with just blank space otherwise? Brilliant. 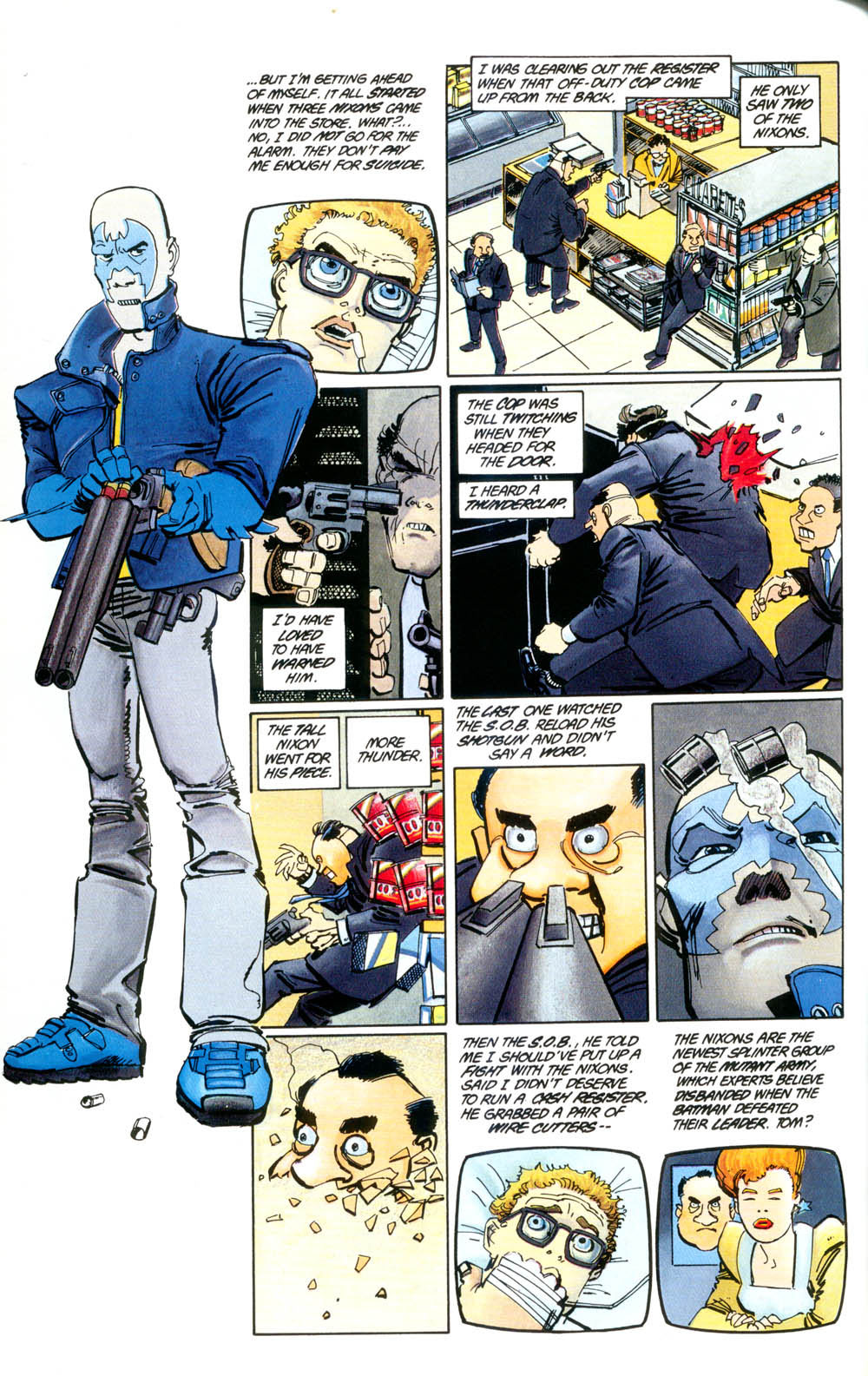 Despite being released over 30 years ago, I feel like Frank Miller's The Dark Knight Returns is a great statement piece of the state of things in the world - at least in the United States. Some have suggested there are problematic aspects of the piece - hyper-violence, misogyny, a breakdown between the uber-rich and the ulra-poor, and much more - and there very well may be. But I would never want to focus on any of those to the point where it detracted from it's brilliance.

Here's a couple stamps I made for The Dark Knight Returns.